The city of 10 churches

-A +A
Home / Explore / Religious heritage / The city of 10 churches
“What happens in Troyes? The bells ring!”

The familiar ringing of Troyes Cathedral bells can be heard every 60 minutes from 8 am until 10 pm. Indeed, there is a long-standing popular saying in France, which goes as follows: “What happens in Troyes? The bells ring!”

There are not one, not four, but 11 Catholic churches in Troyes, equivalent to one for every 5,600 inhabitants. If this same ratio were applied to Paris, the capital city would have 400 Catholic churches. In reality, there is only one third of this number. What’s more, this figure does not include the Protestant temple, the synagogue, the mosque, the numerous chapels and other places of worship. It also excludes the numerous churches that have been demolished or converted for other purposes over the years. One such example is the stunning Church of Saint-Frobert, which was transformed into dwellings during the French Revolution and remains one of the city’s most curious features to this day (Rue Saint-Frobert).

The restoration of the religious buildings

Each year over the past several decades, the city has been investing millions of euros in operations to restore its listed buildings, which are mostly religious buildings. This is because churches are as precious as they are fragile, not only because limestone does not adapt readily to alternating drought and humidity but also because the drop in the level of the water table has led to disturbances in their foundations. 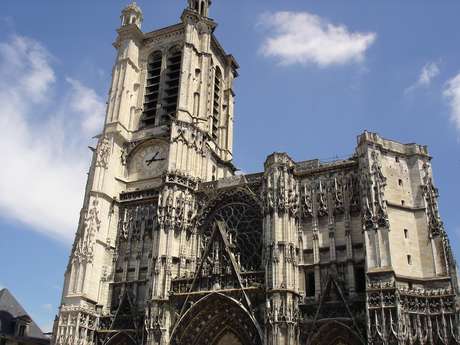 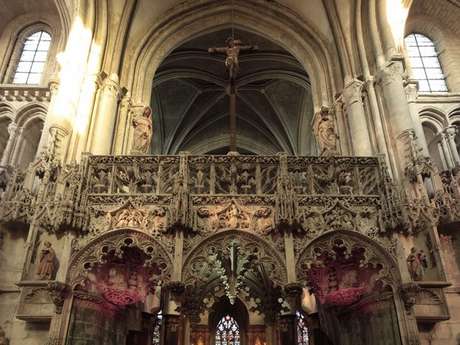 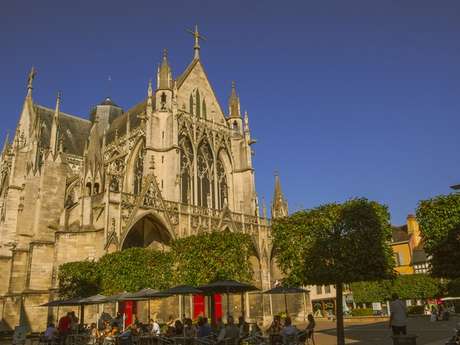 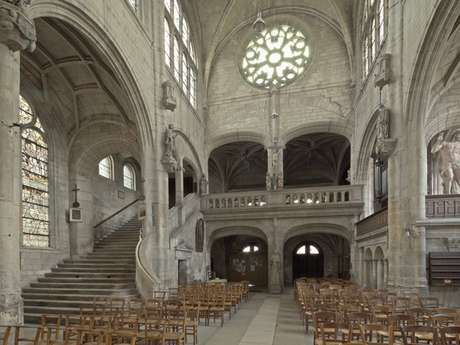 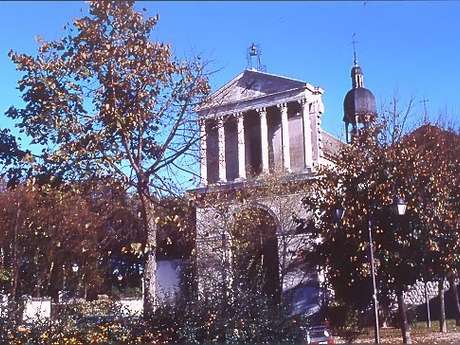 Visitors are reminded that churches are not accessible during services and ceremonies (weddings, communions, baptisms, funerals…).
Note: these times are published by the Greater Troyes Tourist Information according to information obtained from the Diocese and the municipal departments concerned. They are given for information only, are subject to change and under no circumstances have any "contractual" value. 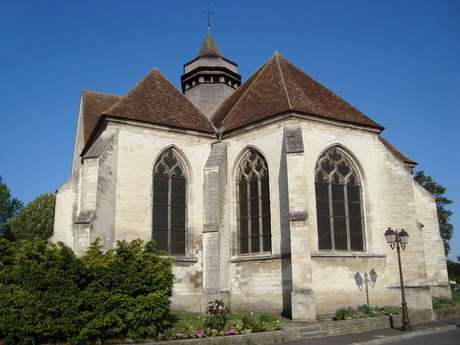 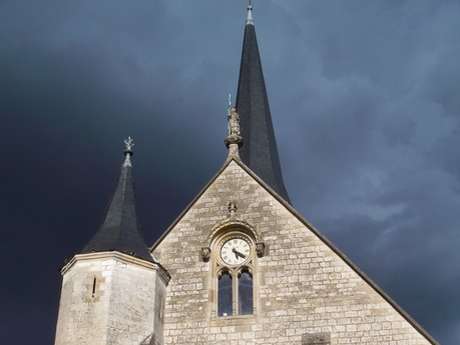 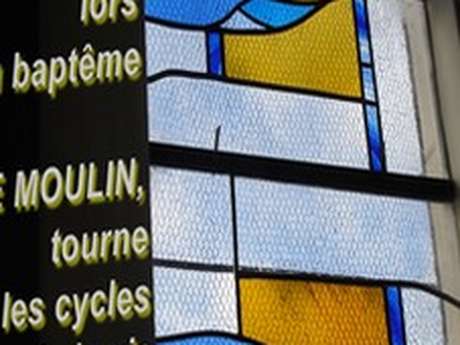 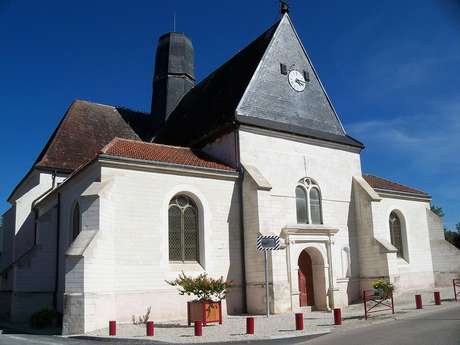 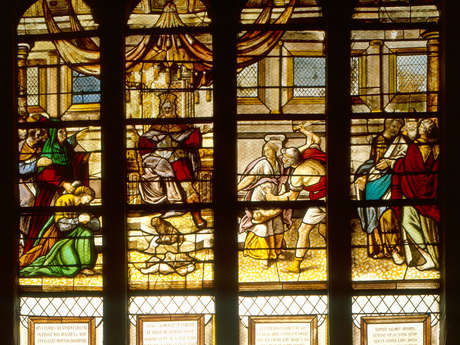 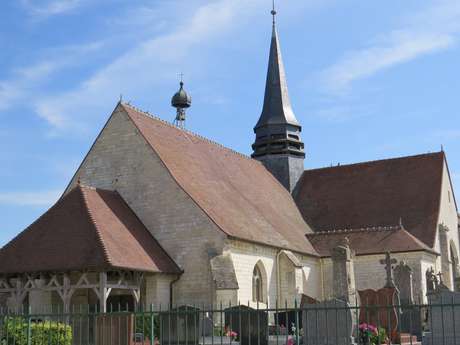 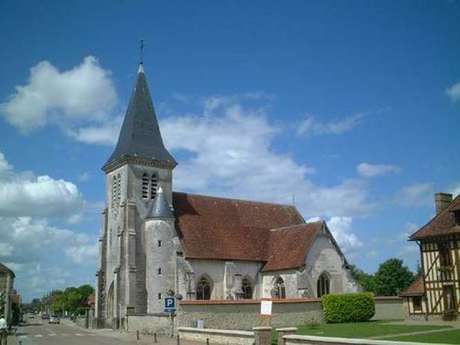 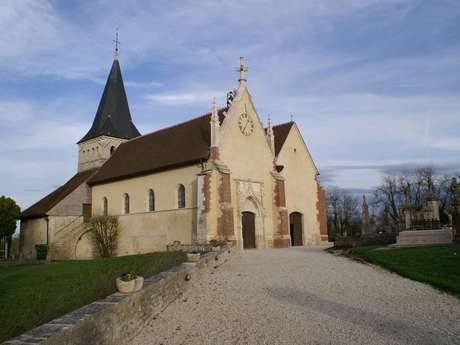 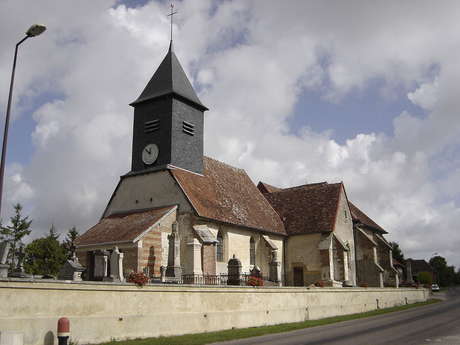 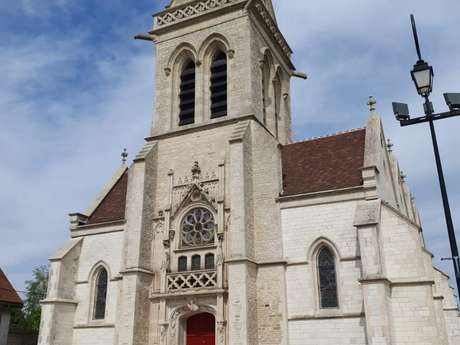 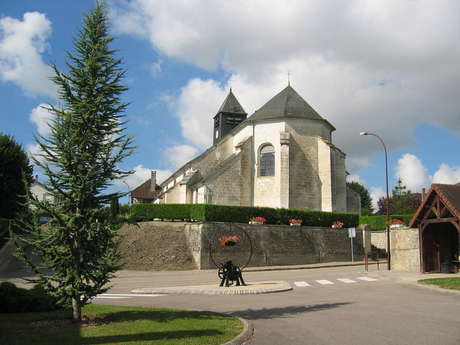 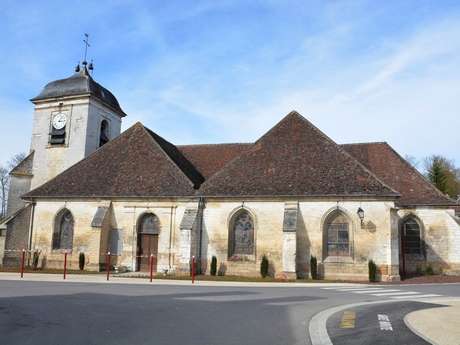 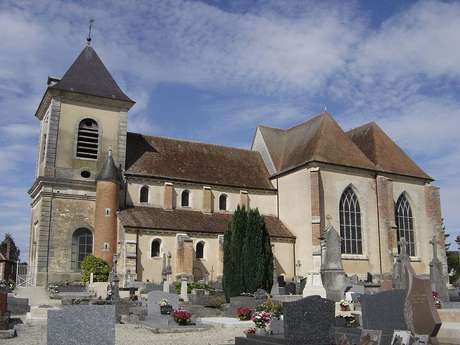